Support of Children in Kibera is Critical

The Kibera slum outside Nairobi, the capital of Kenya, is a sprawling mass of huts made from rusted bits of corrugated tin and rotting wood. In most homes there is no running water or sanitary facilities, and no electricity. The streets are filled with garbage and populated by street children and beggars. It is the second largest slum in all of Africa, estimated to be home to almost 1 million people. As more people move from rural areas to cities in a desperate scramble for work, slum communities such as Kibera are only growing more crowded, encompassing members from all the major ethnic groups in Kenya. 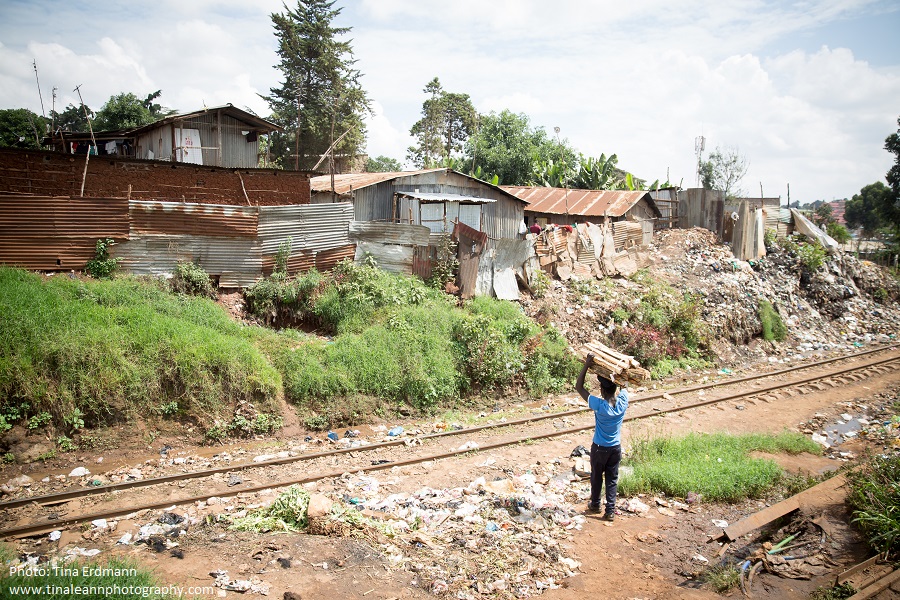 The Kibera slum in Nairobi

Unfortunately, there aren’t enough schools in Kibera to educate all of the children who run about in the streets without adult supervision while their parents search for work. Even if there were, most parents can’t afford the cost of sending their child to school. In Kenya, the cost of education is noticeably higher than in other East African countries, and is still on the rise.

The Little Sisters of Saint Francis of Assisi are working to combat the lack of educational resources for children growing up in Kibera. They founded the St. Francis Nursery School in the midst of the slum, to care for and educate children too young to attend primary school. CARITAS For Children helps support the entire nursery school through the generosity of donors, which is especially important for these young children. In Kenya, there are three years of nursery school, equivalent to Kindergarten, that prepare a child to enter primary one, which is the East African equivalent of first grade. There is no government sponsorship program to support this, so parents must fund the entire three years on their own, which is impossible for most inhabitants of Kibera.

A young mother living in Kibera with her children 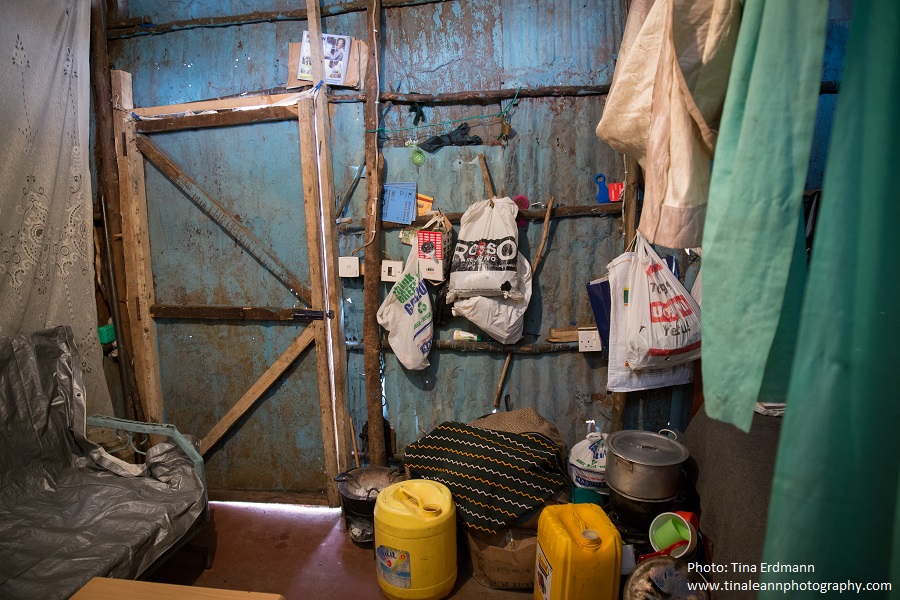 The inside of their home

St. Francis Nursery School, run by the Little Sisters of Saint Francis of Assisi, is a refuge for small children, who receive healthy food and clean water, as well as loving care and spiritual guidance from the sisters. Upon graduation, they are often sought after by leading primary schools outside Kibera as the reputation of excellent academics from schools run by the Little Sisters spreads.

Instead of one of our traditional child sponsorship programs, St. Francis Nursery School is supported through donations to Special Projects Africa. Donations benefit all of the children in attendance at St. Francis. Many people coming from rural areas looking for work end up living in Kibera because they expect to stay there only temporarily until they find employment. For this reason, children tend to be transient, so the possibility of building a long-term relationship between a child and sponsor is very limited. The children at the school are also too young to write. For these reasons, CARITAS supporters of the Kibera program receive a periodic update from the Head Teacher about the progress of the children as a whole. Click here to support Program Development Africa. 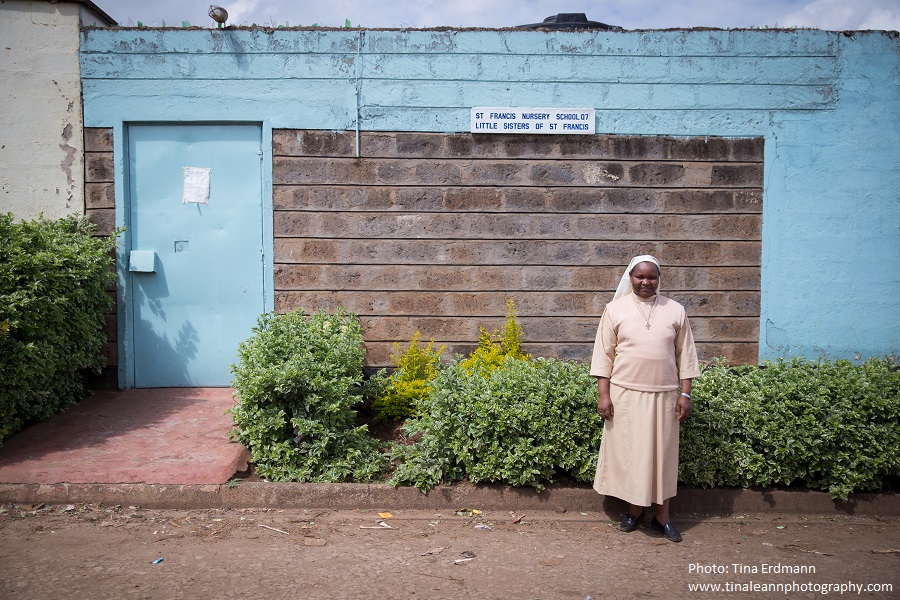 The St. Francis Nursery School is a safe haven for children in Kibera. 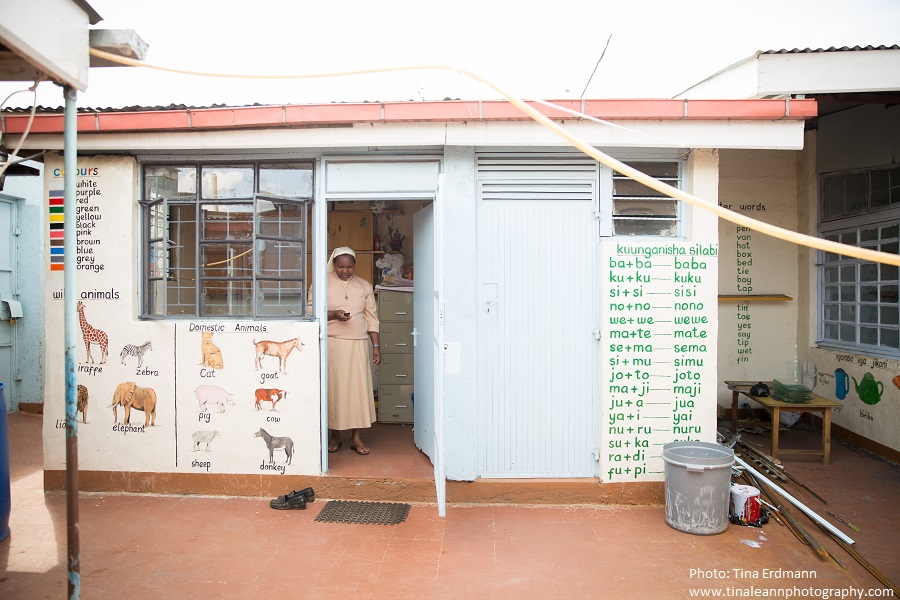 A safe place to grow and learn