For many people from outside of Uganda, however, the sisters’ presumably different surnames make their relationship confusing...

This is because they do not have surnames in the manner which people outside of Africa do – instead, they have clan names.

Like most Ugandans, rather than receiving given names and surnames at birth, Ester and Deborah received religious names and clan names.

Each family member receives his or her own individual clan name. As a result, a mother, 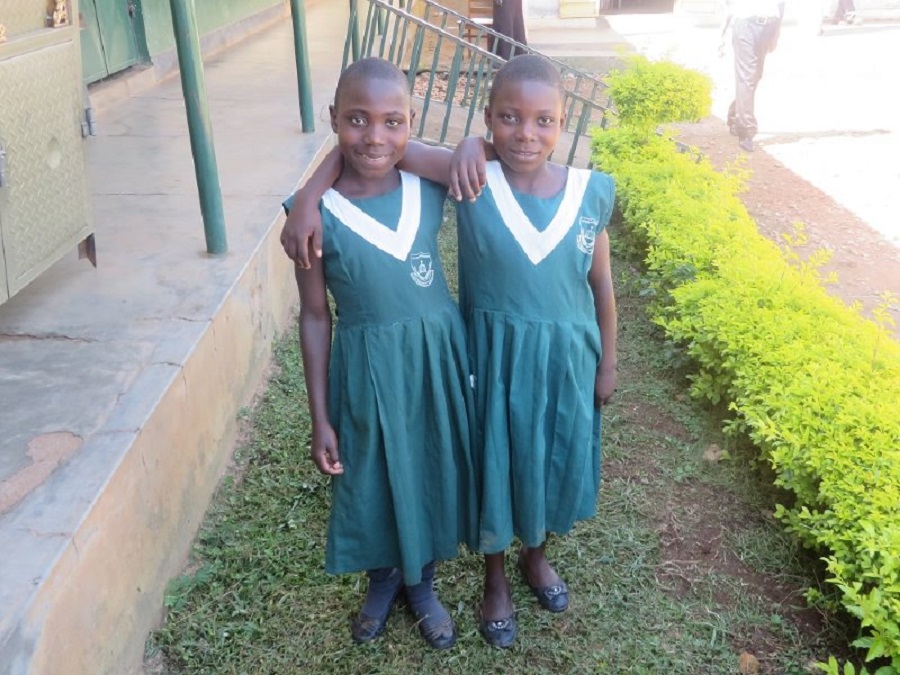 father, and their children do not share a single name but have different names that are all associated with the same clan.

When a Ugandan hears a clan name, they are able to associate that name with a certain clan, or with the region where a given clan comes from.

For example, the clan names Masane and Zuluka are from Busoga, a region located just across the Nile River from Nkokonjeru, the main location for CARITAS child sponsorship programs in Uganda.

In many ways, a clan is like an extended family, meaning clan names, like surnames, can help to identify family ties and relationships. With a few exceptions, people from the same clan are regarded as family members and are not allowed to intermarry.

Yet, unlike surnames, clan names are frequently used like given names or first names!

Ester Masane can just as easily be called Masane Ester. As a result, if I were to greet her, I could say either, “Hello, Masane!” or “Hello, Ester!”

While religious names can be selected by any family member, or even close friends, clan names are almost always chosen by a child’s paternal grandfather. Children are sometimes named 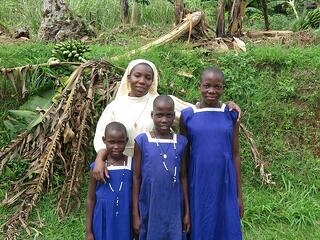 according to a favorite proverb, the season of their birth, or birth order. For example, the name Babirye indicates that a girl is the first born in a set of twins.

Unlike many clan names, however, Babirye is not specific to a given clan. Thus, when a girl named Babirye introduces herself, she will usually be asked which clan she is from, because clans, like surnames, are an important part of identifying family ties.

As a result of different naming customs, the names of many Ugandan children in child sponsorship programs differ even among siblings. If you sponsor a Ugandan child, consider asking them which clan they are from, and whether their name has any special significance.